Ybor (ee-bor) City is in the northeast section of Tampa. Known as the Cigar Capital of America,
the National Historic Landmark District one of three in the state, beckons you back to another era.


If you want to get Ybor City hotels cheap see the insider rates.

Today, Ybor City is a shopping, dining and entertainment district, where the ancient art of premium hand-rolled cigar making lives on. Don Vicente Martinez Ybor, an influential cigar manufacturer and Cuban exile, moved his cigar business from Key West to the area east of Tampa in 1885. The Spanish, Italian, German and Cuban workers who settled here to work in the cigar industry created a strong, vivacious Latin community. Nearly 12,000 people worked in more than 200 factories. That reputation endured until the emergence of Fidel Castro and the embargo on Cuban tobacco.

Ybor City Today: Now Ybor City is a mixture of historic buildings and artisan galleries. You will enjoy the Spanish-style architecture and the turn-of-the-century street lamps. One landmark you must see is the Columbia Restaurant. This building was built back in 1905 and now occupies a whole city block. There are 11 dining rooms that seat up to 1,660 guests. The food is outstanding, and you will want to order everything on the menu. For the liveliest nightlife this is the right place. It is a cross between New Orleans’s Bourbon Street, Washington’s Georgetown and New York’s SoHo. The carpet isn’t rolled up until 4 a.m.

If you love history, shopping, dining and nightlife, Ybor City is your first choice.

Here are the Top 15 Ybor City Hotels Chosen by Users

OVERALL GUEST SCORE:Exceptional, 9.6/10 9 ratings
"I liked how clean it was." See more reviews 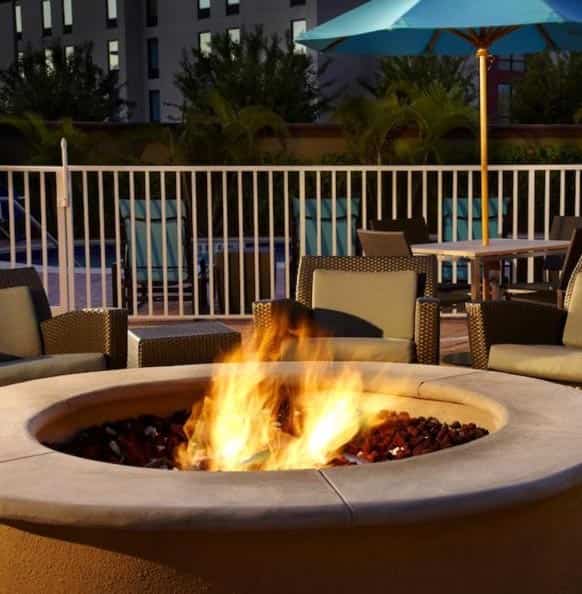 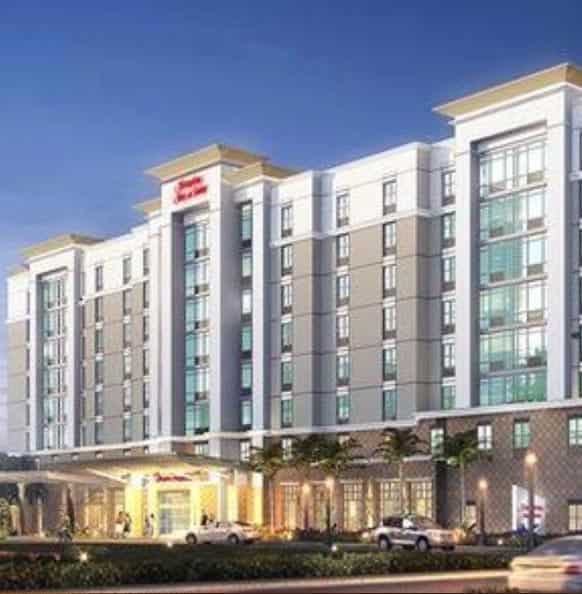 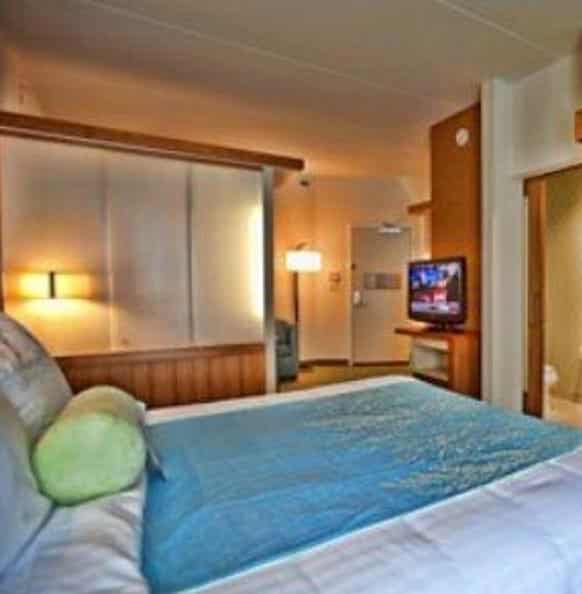 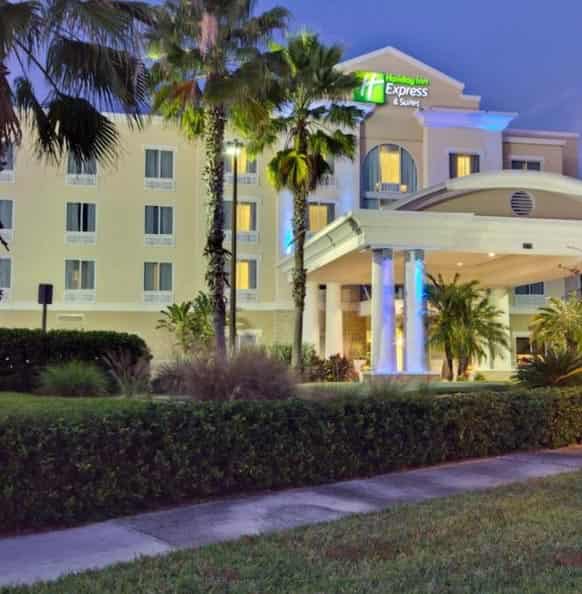 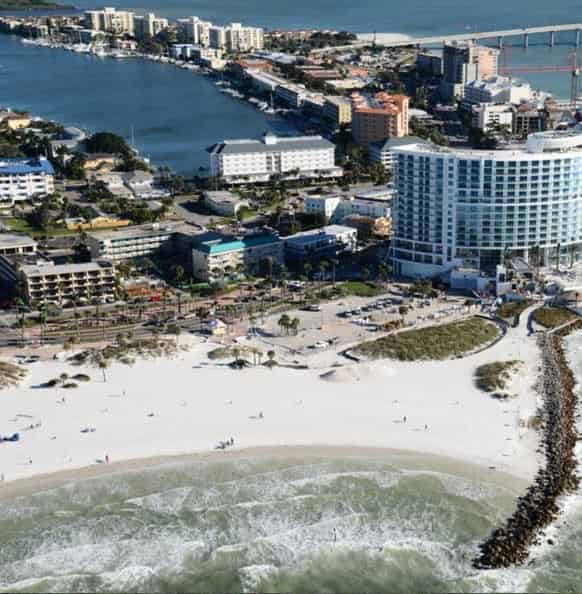 See the rest of the Best User Rated Ybor City Hotels
on the dates you want here.