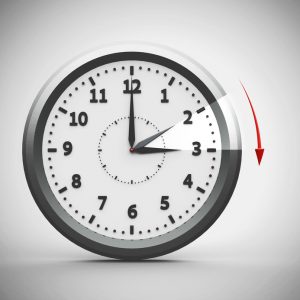 (CNN)Lawmakers in Florida are tired of the whole “fall back” and “spring forward” rigamarole. So they’ve approved a bill to keep Daylight Saving Time going throughout the year in their state.

In 1 minute our elected officials say screw you to it’s citizens and do what they want.

It took the state Senate less than a minute Tuesday to pass the “Sunshine Protection Act.” There were only two dissenters. (The House passed it 103-11 on February 14.)
The bill now goes to the desk of Gov. Rick Scott — but it’s far from a done deal after that,
Even if the governor approves, a change like this will literally take an act of Congress.
Florida will then join Hawaii and most of Arizona, the two places that are exempt from the Uniform Time Act of 1966. The Act established the system of uniform Daylight Saving Time throughout the US.

This is a reason why CNN is not a good news outlet. Florida decides to keep DST, but without asking 20 million of Floridians and CNN talks about how BAD DST is.

A time whose time has passed?

Anyways this scam law won’t go in effect unless the Feds change something, or people write to their selfish elected officials and tell them we want to vote. Whichever way a vote goes, at least our voices will be heard.